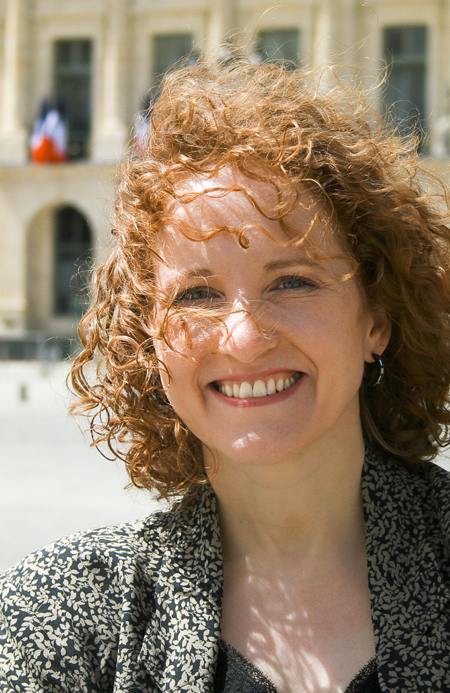 From Sanssouci to Paris

My name is Claudia Eggerth and I work as an independent relocation consultant in Paris.

I have lived in this wonderful city on the Seine since 2014, and since 2019 I have been helping people who also want to move to Paris and settle in more easily.

This includes, for example, finding an apartment, which can be an incredibly stressful process, as well as helping with bureaucratic procedures and contract formalities.

How did all this come about?

I was born in Potsdam - this honorable Prussian city near Berlin - so I am no stranger to sights galore such as Sanssouci Park, Cecilienhof Palace, or the Belvedere on the Pfingstberg. And yet it was the first, distant view on the Eiffel Tower near Trocadero during my first visit in 2006 which triggered a spark and lured me to Paris.

In the beginning, barely able to articulate more than “Bonjour“, I had a lot of doubts and felt insecure. So, I decided to learn French. My time studying this wonderful language in Paris in 2012 is one of the most beautiful memories in my life.

In the years that followed, I moved from one furnished apartment to another and finally decided on something for my own. Several months of house hunting passed until a small apartment in the 17th arrondissement became my home. Enriched by many experiences, I gradually began to help friends find apartments, and from this the idea developed to also support other people in Paris.

Since 2019, I have been offering support with my relocation service "Gate to Paris" to reduce the stress of moving, to save you valuable time and your nerves by making your transition easier. It makes me happy to give you the opportunity with my work to solve problems and to perceive the beautiful sides of Paris.

Here you can find more information about my offer - I look forward to meeting you!

I am here for you

Although the Eiffel Tower was an eye-opener, it's not my favorite Parisian landmark. The Arc de Triomphe, built between 1806-1836, captivates with its clear form and imposing sculptures. He also put me on the pun “Gate to Paris“, this adornment of the dreaded roundabout in the northwest of the city. Forget everything you know about traffic rules ... 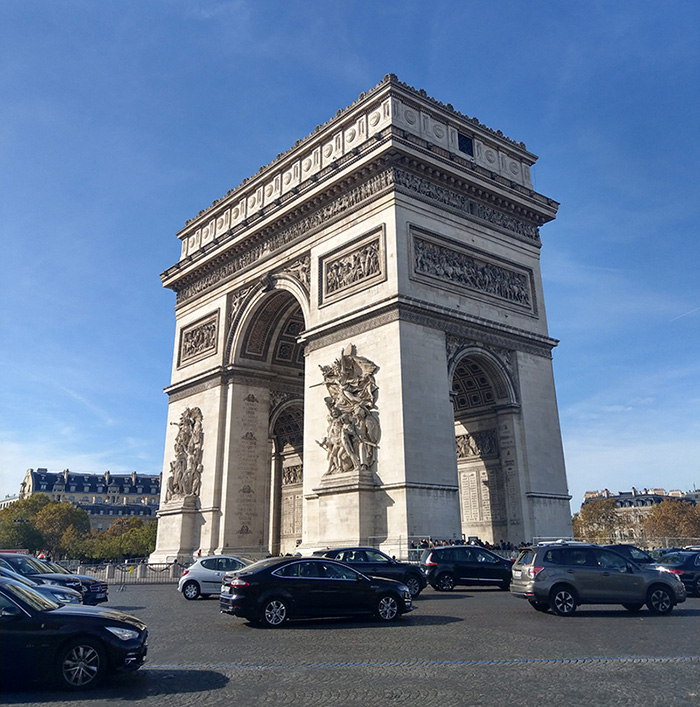 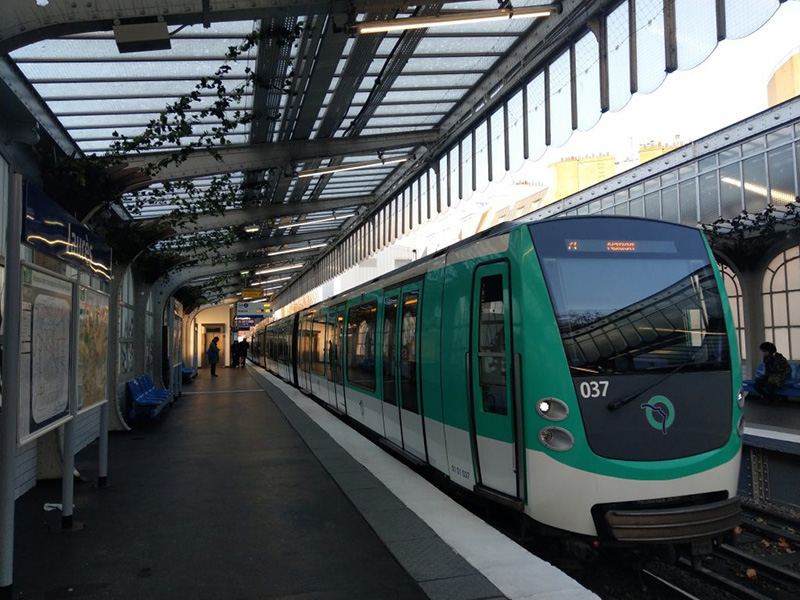 Even if it is often jam-packed: I like taking the Metro. The agility with which one comes forward, the fluctuation, the co-flow in the “belly of Paris“, best with a great song on the headphones ... Especially on the bridges over the Seine and the elevated railway sections with their great view! 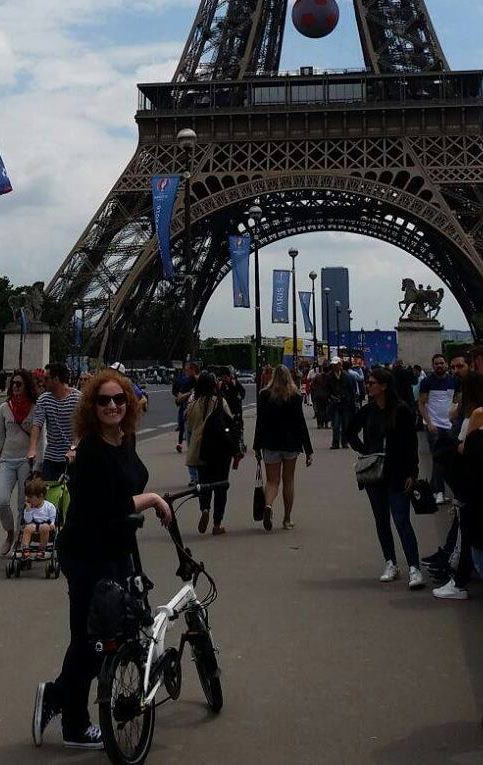 Paris is becoming increasingly pedestrian and cycling friendly, but a cycling city is still far away. Cycling is not easy, when pedestrians cross avenues at red lights, walking directly in your spokes or motorists recognize only at the last moment that there was someone in the blind spot. The selfishness of some cyclists does the rest and therefore much caution is needed if you want to cross Paris by Vélib’ or with a practical folding bike.

The 14th of July is special. On the one hand an archaic demonstration of power, on the other hand an impressive spectacle which one can hardly escape. For many years I have enjoyed seeing the military parade on the French national holiday with soldiers, tanks and the “défilé aérien“, the famous squadron of jet fighters - not to forget the gigantic fireworks near the Eiffel Tower which can be watched live or on TV. 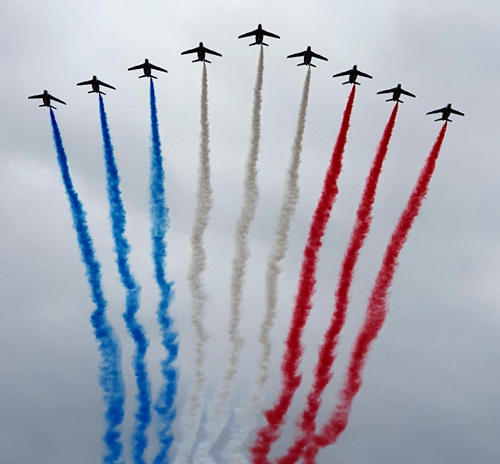